NFL to Experiment with Chipped Balls - ZVEIL
ZVEIL
In The News

NFL to Experiment with Chipped Balls

NFL preseason starts in just a few weeks. This year, it will come with a bit of a technological upgrade. The league plans to experiment with custom microchip-equipped footballs. Unfortunately, this move has nothing to do with policing under-inflation — the idea is to verify through hard data that a narrower set of goal posts would mean fewer successful kicking plays.

Why? Kicking plays across the league have been more accurate than ever in the last couple of seasons, and the NFL would like things to be a bit more competitive. Just last year, extra point kicks were moved back from the 20 to the 33-yard line. Kickers already use brand-new balls that are harder and more slippery than the field balls, so narrowing the goal from the standard 18’6″ width is the natural next step. A corresponding pair of sensors in the uprights will reveal exactly how close the ball is when it passes between them.

The chips will only be in K-balls, and only in those kicked during the 2016 preseason. If all goes well, the league may continue their use in Thursday night games this season. We couldn’t find any detail on these custom-made chips, but assume that it’s some kind of transmitter/receiver pair. Let the speculation begin. 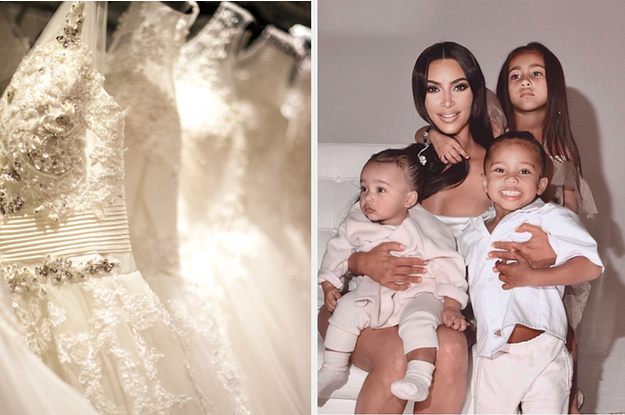 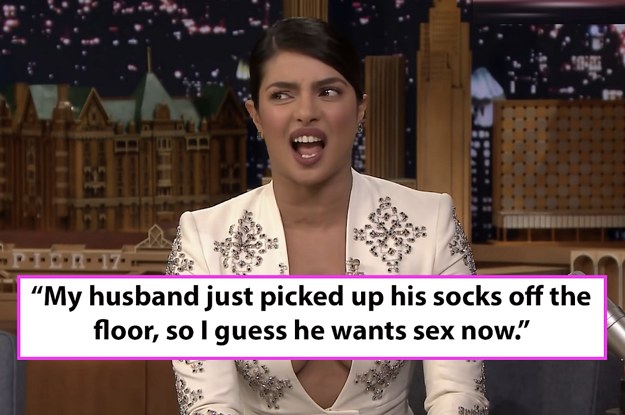 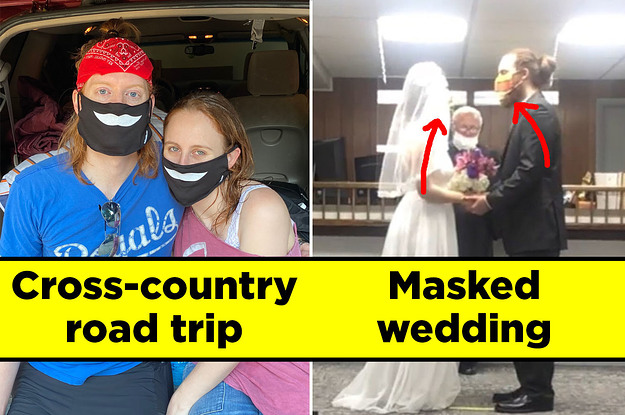